Showing posts from April, 2013
Show all

Assalamualaikum, This is movie review about The Croods. Eep ( Emma Stone ) is a girl in a family of Neanderthal Cavemen ( Homo sapiens neanderthalensis ) living and hunting in pre-historic times, talking about how her family is one of the few to survive nearby, mainly due to the strict rules of her overprotective father, Grug ( Nicolas Cage ). When in their cave home, Grug tells a story to the rest of the family which includes his wife Ugga ( Catherine Keener ), his daughter Sandy ( Randy Thom ), his son Thunk ( Clark Duke ), and his mother-in-law Gran ( Cloris Leachman ) with a character that mirrors Eep's curious nature. He uses this story to warn the family that exploration and 'new things' pose a threat to their survival, and says to never not be afraid. This irritates the bored and adventurous Eep, and when the family falls asleep after dark, she ignores her father's advice and leaves the cave when she sees a light moving outside the cave. Seeking the
6 comments
Read more 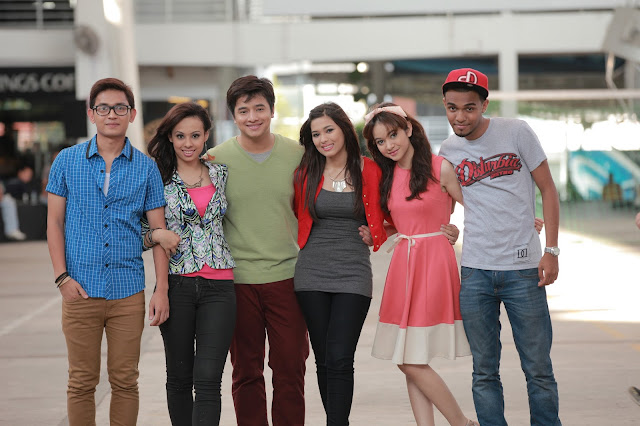 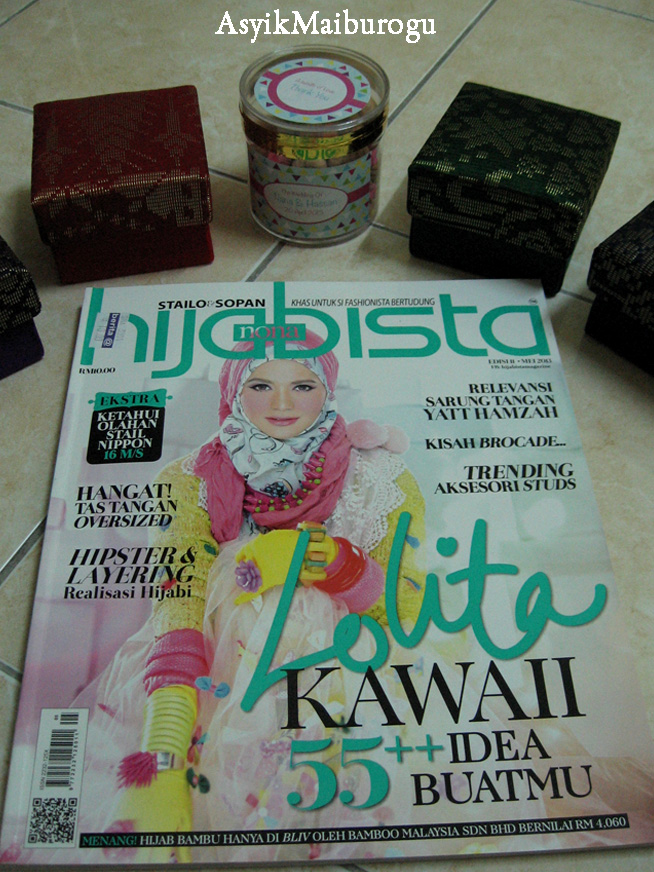